Broncos take a stupid special teams penalty which allows the Steelers to turn a fg into a touchdown.

Steelers get a questionable PI call go their way that allows them to extend a drive that leads to a touchdown rather than attempting a fg.

For some reason the Broncos ask Von Miller to cover Chase Claypool 1 on 1.

For some reason the Broncos ask Noah Fant to block TJ Watt 1 on 1.

For some reason the Broncos don't try a single run with the ball inside the 5 yard line.

That game was so winnable and yet the Broncos did everything they could to give it away. They aren't talented enough to do that. Defense has to be much better. Offense has to start showing up earlier in games. They've got to start converting 3rd downs. Fangio has to start going for it on 4th down earlier. Pass defense was supposed to be the Broncos strength and now in two straight games they've been shredded by Lamar Jackson and a washed Roethlisberger.
M

Coaching is a joke. Fangio's D got run over and then beat over the top and I have no idea what Shurmer's idea for and offense is. Williams was balling out then shelved. 18 rushing attempts total is so frustrating. I don't see a lot of wins left on the schedule for this team.

Fangio and his whole staff need to go and the sooner the better. Waste of a year. 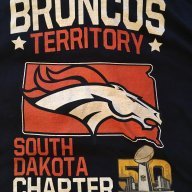 If Fangio and the coaching staff get fired, I doubt it happens mid-season. As the losses mount, it seems more and more likely that they will be gone at the end of the year. 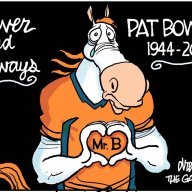 Is Simmons playing fat cat syndrome after being PAID seems like it to me? 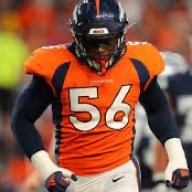 nflbronco said:
Is Simmons playing fat cat syndrome after being PAID seems like it to me?
Click to expand... 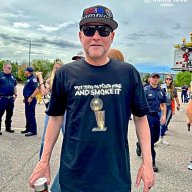 You know - I know it - and the defenses they play know it.
You must log in or register to reply here.