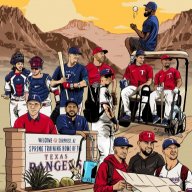 saddles said:
At least this time Suzuki wouldn't have to go back and play for free if the Red Sox do not get him. Lol. That was such a ridiculous scenario that folks expected to play out with Leiter and the Red Sox.

It is really deep into the lockout for them to break a story that Suzuki is going to sign there, what with there being rules against any communication between him and teams.
Click to expand...

Kelleyman said:
Double standard allowing Ortiz in. Really a Sham all the politics in all of this.

Pretty weird all this to me. What ever happened re that assassination attempt of Ortiz.
Betting full story never known. Also Dick Allen not in. What a shame
Click to expand...

It should be the MLB Writers Political Hall of Fame. 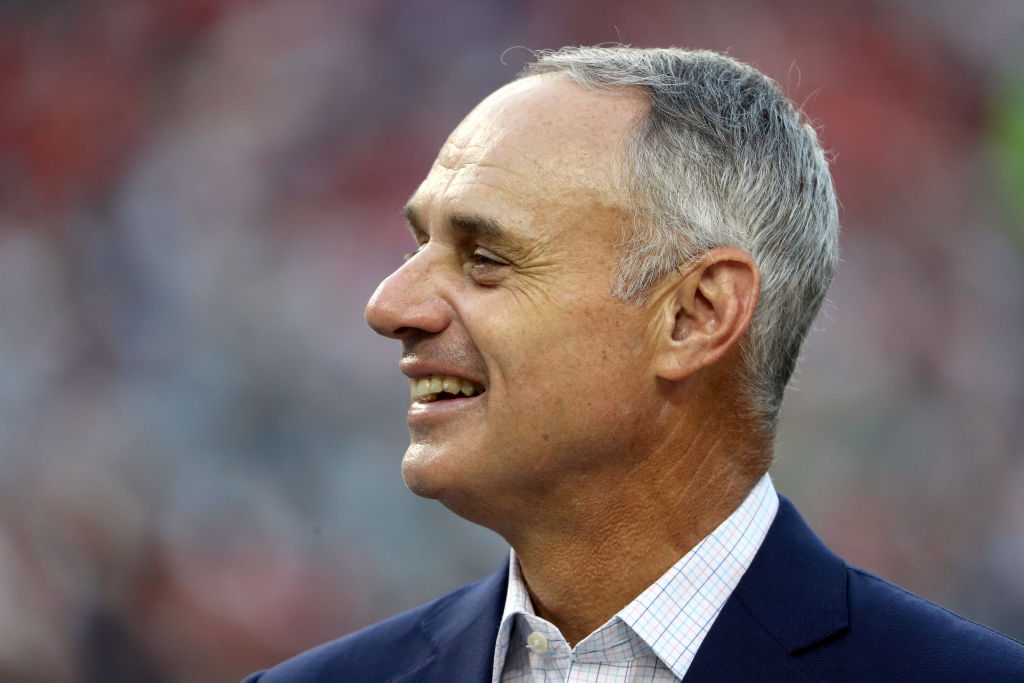 MLB and the MLBPA are discussing a bonus pool for pre-arbitration players and changes to the minimum salary. Read more at MLB Trade Rumors.

If A guy like Bonds disqualified himself from being in HOF, then the voters need to be left out. Should never be in the ballot. Otherwise all is subjective

I am definitely not in favor of free passes for those who cheat but to me keep them off the ballot and don’t let a writer use the character clause for a subjective vote. Of course I think Raffy had a HOF swing 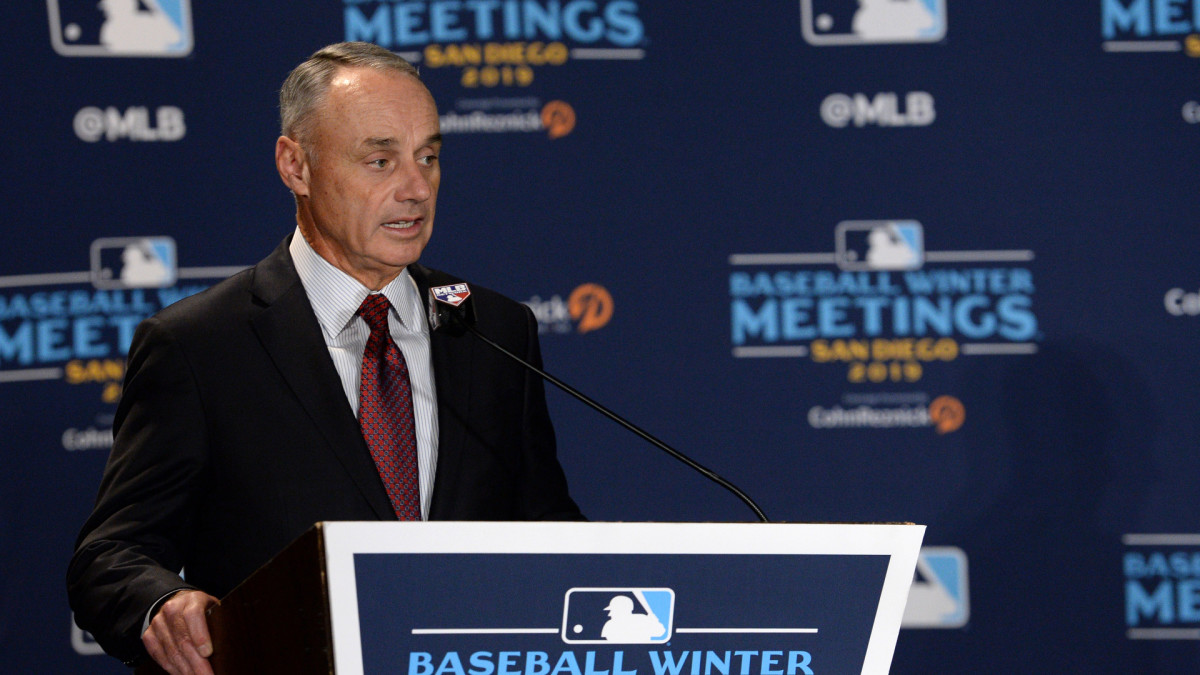 The pressure for a new Collective Bargaining Agreement is mounting, and recent meetings between MLB and the MLBPA have seen progress. 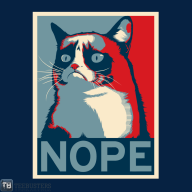 Happy about Minnie Minoso and Buck O'Neil getting in, long over due

Think Clemens and Bonds were HOFers long before steroids

And Schilling is just a personal thing that shouldn't be a consideration for a sports HOF
Last edited: Jan 25, 2022

saddles said:
Any guesses as to when the lockout ends? I will guess Feb. 7th.
Click to expand...

jta4437 said:
And Schilling is just a personal thing that shouldn't be a consideration for a sports HOF
Click to expand...

This is what keeps the HOF voting completely irrelevant to me.

Yeah a bloody sock should get someone a free pass in. A huge part of baseball history

Kelleyman said:
Yeah a bloody sock should get someone a free pass in. A huge part of baseball history
Click to expand... 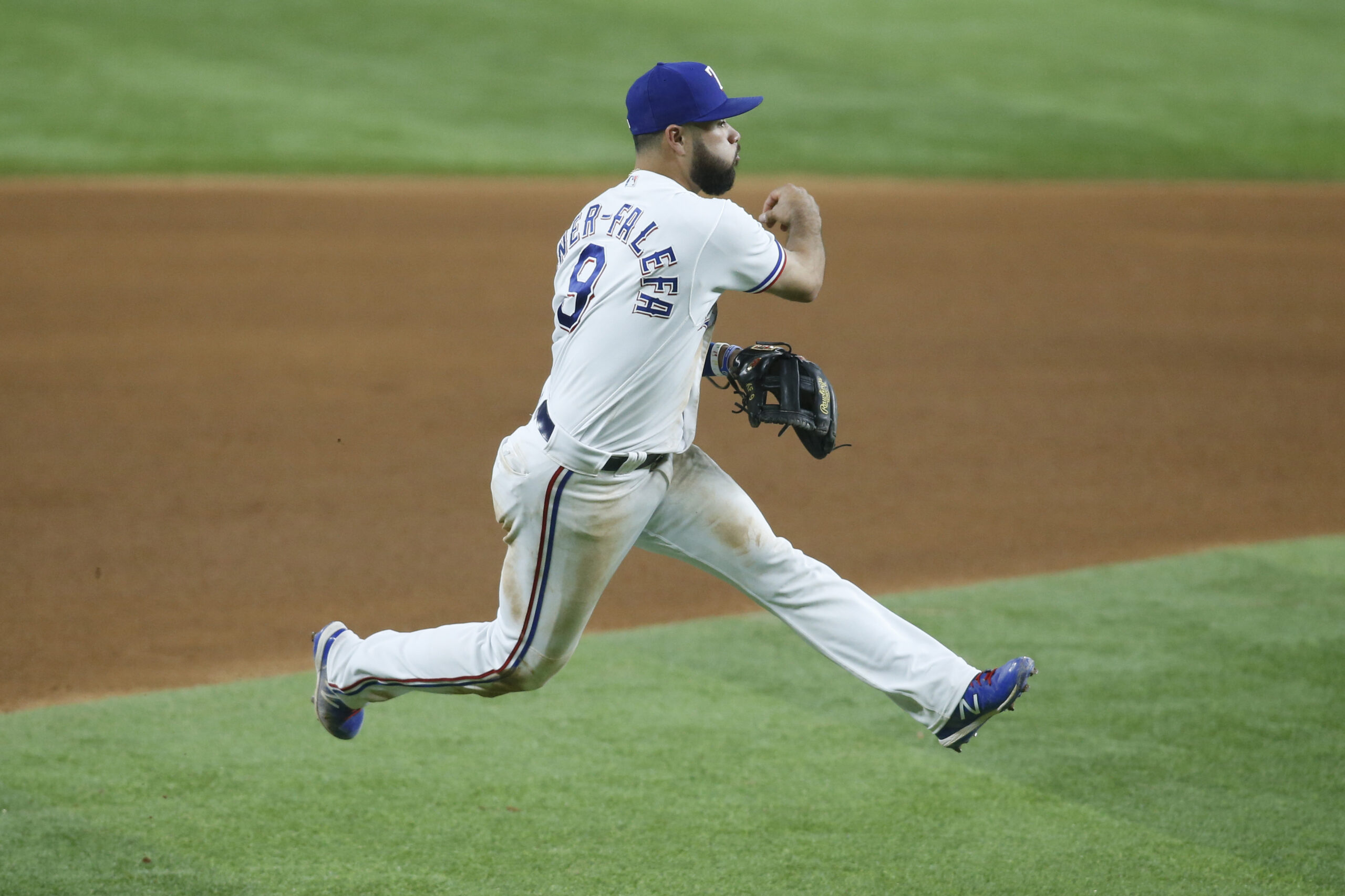 The Rangers Have a Very Good Problem. What Are They Going to do With All Their Middle Infielders? - D Magazine

Six months ago, Texas' crop of young infielders looked like building blocks. Then Corey Seager and Marcus Semien showed up.

The Rangers no longer dream that their Joey Gallo deal with the Yankees produced the club’s future keystone combo, but that doesn’t mean shortstop Josh Smith and second baseman Ezequiel Duran will necessarily be traded again. Justin Foscue is still viewed at this point as a win in the draft; same with Luisangel Acuna as an international find.

Some of them will be traded. That was true even before the Seager/Semien signings. At the same time, even if Davis Wendzel, Maximo Acosta, Thomas Saggese, and Chris Seise all reach the majors, chances are that at least one will do so as Seager and Semien’s teammate. The goal, as the Rangers weigh trade opportunities over the coming months and years for their young middle infielders, will be to turn Nash into Marion, to flip Steve Walsh for Russell Maryland and Erik Williams.

Triple-A Round Rock: Solak, Ibanez, and Hernandez, if optioned to begin the season, will get regular at-bats with the Express to stay ready. What would that mean for Smith and Wendzel, who could be in Round Rock as well? The consensus is that Smith is a pure shortstop but also the kind of athlete who could handle almost any defensive assignment. With Seager and Semien in place, would the Rangers ask him to grab a bigger glove and experiment with him in center field once or twice a week? That would allow Wendzel to continue to get some shortstop work among all the other positions he can play.

Double-A Frisco: Foscue should start the year as the RoughRiders’ second baseman but could get reps at third base as well, just as he did at Mississippi State. He’s also likely to show up in countless trade rumors with Semien (and Jung) around, particularly given that he doesn’t have the outfield projectability that some others have.

Duran has been mostly a second baseman in his four pro seasons but was used primarily at shortstop after the Gallo trade and then at third base in a breakout Arizona Fall League campaign. He could see some time in the outfield in 2022, too. Duran remains an infielder first, but the name Kiké Hernandez has come up as a prototype for how the Rangers might see the 22-year-old mixing in.

Like Smith, Seise is a classic shortstop but plenty toolsy enough to project in center field, where he could conceivably be a real factor in the Rangers’ long-term picture at the position. He just needs at-bats (injuries have limited the 2017 first-rounder to just 82 games played as a pro), and they might come a level down to start the year.

Maybe the way things play out, by the middle of 2024, Semien starts to take on DH duties more often than not and Foscue settles in at second base, with Smith in center field and Seiya Suzuki in left. Wendzel fills a Kiké Hernandez/Chris Taylor role while Duran does the same for Oakland, after being acquired as part of a deal for Matt Olson days after the lockout lifted in February 2022.
You must log in or register to reply here.