Hank Kingsley said:
Did you guys notice Shaw is now packing 3 4K channels on it's cable package? A random TSN and two Sportsnets that have scheduled things.

But the 4K PVR's seem to be having issues.

I looked at baseball the first day I noticed and it looked superb. But since it was only baseball I quickly changed the channel.

I did watch the Sunday Night NFL game on the TSN channel. But it was live since recording didn't work.

Saw a bit of Habs-Leafs.

Was hoping F1 on Sunday AM would be carried but since I couldn't record anyway...

SportsNet does have Bundesliga soccer though. Hope the PVR issues are fixed before those soccer matches.
Click to expand...

I have Telus but I’ve barely been able to sit and watch TV for a month. 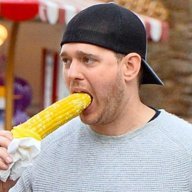 Bloody Brian Burke said:
I have Telus but I’ve barely been able to sit and watch TV for a month.
Click to expand...

I've barely been not able to sit and watch TV....

Imagine our housing if we had city-wide zoning done by the Squamish . 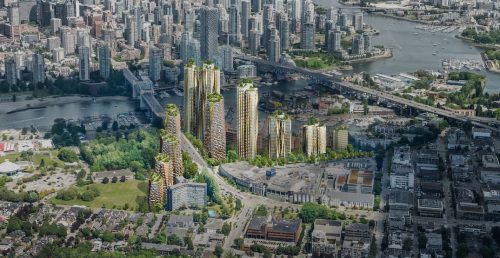 By the end of 2021, site preparation for construction could begin on the Senakw development on Squamish First Nation's Kitsilano reserve in Vancouver.

The residential component of the project still carries a total of 6,000 units, possibly enough to house as many as 9,000 people.

For comparison, the entire False Creek South area — between Burrard Street Bridge and Cambie Street Bridge — contains about 5,600 people living in approximately 3,000 homes on 136 acres, a footprint that is about 12 times larger than Senakw but just over half the population. Concord Pacific Place along North False Creek has as many as 20,000 people in 10,000 homes within about 50 buildings on over 200 acres, which is almost 20 times larger than Senakw but only twice the population.

This is the definition of a poor tax - charging more for people who have to park on the street as opposed to people who can park in their driveway/garage. 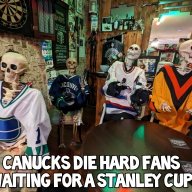 I realise this is the right move, and surprised Mr Mayor turned down a revenue opportunity.
Can't help it but the first thought I had was that my property taxes are going up again.

The protest group says it will occupy major intersections, bridges and shut down Vancouver International Airport.

The protest group says it will occupy major intersections, bridges and shut down Vancouver International Airport.

here's a thought: if you block traffic, you get arrested and fined enough to make it hurt. booked, processed and released is not a deterrent.
second thought: if you think having people stuck in traffic for hours will make them sympathetic to your cause, maybe stop organizing shit, because your thinky-parts don't work so well.

Saw an article that EV drivers in Campbell River are complaining about having to pay (a pittance) to recharge at public charging stations.

Meanwhile they get to drive on the same roads the gas guzzlers drive on and pay huge $/litre road taxes, etc. in their gas price.

Hank Kingsley said:
Saw an article that EV drivers in Campbell River are complaining about having to pay (a pittance) to recharge at public charging stations.

Meanwhile they get to drive on the same roads the gas guzzlers drive on and pay huge $/litre road taxes, etc. in their gas price.
Click to expand...

Driving cars they might’ve gotten a tax incentive on to purchase.

Meanwhile, saw a station in Coquitlam at $1.62/L today. 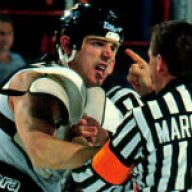 I think they should have a separate rate scale for charging EVs at home too. Maybe a separate meter

Something tat hits the tax gas guzzlers are forced to pay.

you can tell that the border rules are going back to normal, as the 99 is loaded again with cars with washington plates that refuse to get the fuck out of the left lane.
assholes

It's all about smiles per gallon.

As I saw in a comment on Reddit, I keep telling my wife we’re not married when I’m sleeping with other women.

B.C. minister not a minister when at Chinese Communist Party events: Ministry

B.C.’s Minister of State for Trade George Chow marked the Golden Week Holiday with China’s consul general, but not as minister, according to his ministry

/as I said before, treasonous scum.

there have been so many covid exposure notices for u13 and below hockey in the lower mainland. dont recall seeing any for U15 and above ... they have to start allowing the 5 to 11 group to get shots asap if theyre going to allow them to play organized games 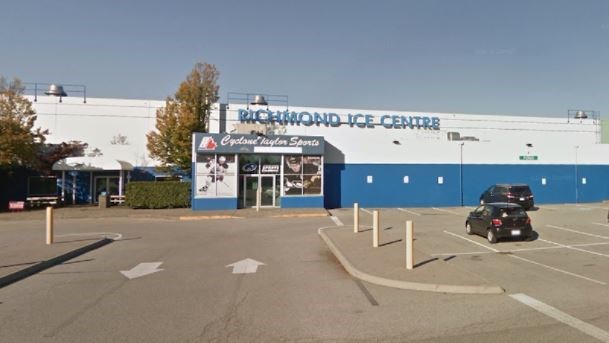 Hundreds of young hockey players from across B.C. took part in the event, including a South Delta team which was given the notice

OT: Heading to Denver in 2 weeks

Notre Dame, why I HATE the Fighting Irish. Snowflakes should avoid this thread.
24 25 26