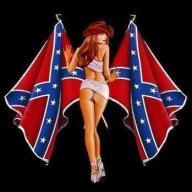 This Mariner forum seems to be way more active than the new Hammerdown site Mariner forum. He probably should have quit when he was ahead.

And Jake Bauers....well...no. If he couldn't make it in Cleveland and the AL Central, he isn't going to make it here. I'm sure DiPoto is rolling the dice on a change-in-scenario stimulation, but I don't see it happening here, with this guy. The question now is how many plate appearances are they going sacrifice to him before they realize it was a mistake?

Seems hard to believe but the Mariners have not gotten league-average offense out of first base since Russell Branyan in 2009 and even that season was stretching it. Where are all the Paulie Sorrentos and David Seguis and John Oleruds? 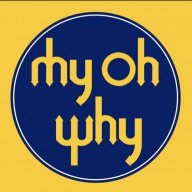 There Is Always Next Year...

He was cheap which is the deciding factor in any Mariners trade. A former Top 100 Prospect and we all know what that means... 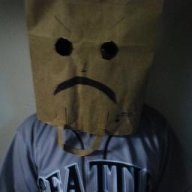 NWinAZ said:
He was cheap which is the deciding factor in any Mariners trade. A former Top 100 Prospect and we all know what that means...
Click to expand...

yep buy low, cheap with upside. It never works but hey! maybe 90th time is a charm
You must log in or register to reply here.

It's That Time Again