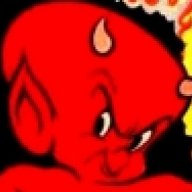 Thought this might be fun to discuss, given the time of year and lack of any FF news to speak of. So here some players I think could be sleepers;

Trey Sermon- Think he gets the right breaks and becomes the 49ers lead back. Which will catch folks off guard given Shanahan RBBC approach.

Gus Edwards- He's going to be the first RB off the bench for a really run heavy offense and will have his best season.

Corey Davis-I know he's playing on a awful team, but awful teams have to throw a lot. Davis is being paid like a #1 and Fantasy Pros has his ADP at #49 for WRs, he'll do better then that by a good bit.

Michael Gallup-With Dak back Gallup has his best season.

Tyler Higbee- McVay likes to use his TE and with Everett gone Higbee gets to do more.

Gerald Everett- Seahawks under new OC begin using their TE for underneath passes and Everett will benefit from the attention Metcalf and Lockett get.

Lots of others I could mention, but I'll leave it with that. 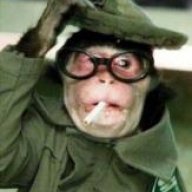 Ryan Fitzpatrick at QB20 is a screaming hot bargain, imo

Gibson is RB12 and McLaurin is WR9....something has to happen at QB for those 2 to come close to those positions by year end

Can't all be winners kid

Location
My own private Idaho

Me likes Higbus this year.............Davis in tATL (not sure if he would be considered a sleeper though) if he gets 3 down back kinda touches. Imma go the other way in Big D as IIRC Dak was targeting the shit out of CeeDee. 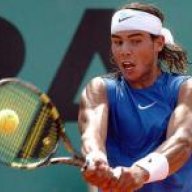 Tyler Boyd with a healthy burrows.

Darnell Mooney, with the assumption that Dalton/Fields is a better QB than Trubisky 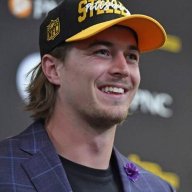 Uh oh someone mentioned gus . Was it me and @Sam Sportboy that have been on his bus?

Deep Sleeper -Nelson Agholor WR 64 ADP 166 He's practically free and he's going to start for the Pats maybe be their WR1. The price is right and I'll take the gamble of using a roster spot for him.

Can't all be winners kid

Location
My own private Idaho

SteelersPride said:
Uh oh someone mentioned gus . Was it me and @Sam Sportboy that have been on his bus? View attachment 273149

Also on the tight ends. Adam trautman
Click to expand... 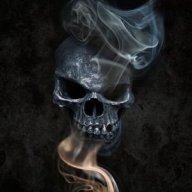 Sam Sportboy said:
Me likes Higbus this year.............Davis in tATL (not sure if he would be considered a sleeper though) if he gets 3 down back kinda touches. Imma go the other way in Big D as IIRC Dak was targeting the shit out of CeeDee.
Click to expand...

Bingo...Lamb definitely takes over the #2 in usage role in BigD, might even surpass Cooper. Gallup's most likely outcome is the 'somewhat forgotten man'

I'm not getting into another Gus discussion. His success or failure ultimately relies on how far down the field someone lays in front of him. And Dobbins is the guy worth talking about anyways. Gus is the #2, he's worth having, especially if you have Dobbins..end of story

Even with the top five overall pick of Chase and a 2nd year Higgins, both likely ahead of him in the pecking order?? Interesting

TREFF said:
Even with the top five overall pick of Chase and a 2nd year Higgins, both likely ahead of him in the pecking order?? Interesting
Click to expand...

That offense can support 3 wrs and a rb. Comfortably. Imho.

Gibson is RB12 and McLaurin is WR9....something has to happen at QB for those 2 to come close to those positions by year end
Click to expand...

Fitzmagic's M.O. though is to light the world on fire for half a season, and then spiral down uncontrollably, fast...at least that's why I won't put much faith in him. But until the spiral happens, he's gold at that ADP

SteelersPride said:
That offense can support 3 wrs and a rb. Comfortably. Imho.
Click to expand...

I'd like to see more than a handful of games from Burrows before making that leap. Solid start to his career, but it's something special to put up that kind of production. Manning, Brady, Brees, rarely had more than 2, even the greatest show on turf rarely made somewhat consistent producers out of Proehl/Hakim 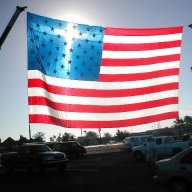 I'm going to take the approach of sleeper = on the fringe, but likely drafted.


Couple guys you don't want to miss out on this year:

I'm going with-
Winston at QB...he's not a great NFL QB, but he puts up numbers, and I just can't see Taysom doing anything but gadget work similar to when he was behind Brees.

M. Carter and P. Lindsay at RB- personally I feel Carter was the better NFL back between he and J. Williams, but that's me. He should easily beat out the scrubs in New York, and even though that's not inherently a productive role given thier offensive status, it's better than the RB #43.
And I think Lindsay is light years better than whatever DJ and Ingram have left in the tank. I fully expect him to be the Texans go to, at least more often than any other option, which again, maybe isn't saying a ton, but at RB51..that's a good return on investment.

M. Callaway (NO), and AJ Green at WR. Green is a stretch, granted..but if he's got anything left and he's biggest problem was not giving a rats ass in Cincy, then playing opposite NUK could be huge. Again..I know..it's a stretch, but come on, WR80..why not?
M. Callaway isn't even listed on the ADP charts that I pull up. I fully expect him to be the starter opposite Thomas, and like I said with Winston..the potential for production in that Peytonoffense, is huge. With Thomas occupying attention, and Callaway a strong target down the field, could be big.

Blake Jarwin at TE..the TE#32..Prescott has always been somewhat TE friendly, not favoring TE's by any means, but he throws at them enough, that the Cowboys starter is easily a contender to be a weekly TE starter, definitely can outproduce a #32 TE draft spot. 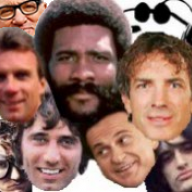 You've pulled one of the classic blunders.

Tarik Cohen's ADP is currently in the 9th round. Has over 70 points just in receptions alone in 2018 & 2019.
Broncos DST - outside of playing KC twice, they play a bunch of offenses that can't seem to move the ball. Plus Von is back. 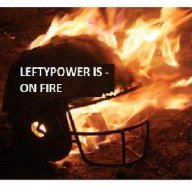 THE NFL HAS GONE TO HELL

Very interesting list so far guys. ... keep 'em coming !!!
1 guy at each position not already mentioned - and remember this is about Sleepers;
QB - Sam Darnold (new coaching staff, much better supporting cast, reunion with Robbie). Hell, he can almost top his NYJ output just dumping the ball off to McCaff.
RB - this is tough since many have a path but I'm gonna go Fournette, just think Jones fades out of the picture in TB.
WR - Russell Gage - Julio gone (and yes I know they added Pitts).
TE - Unless Hoodie starts treating his TE's like RB's it has to be the winner between Henry and Smith - I'm going Jonnu just because I like him and have some investment. 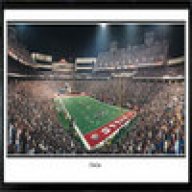 RB
Dillon... a monster waiting to exhale. Room for both he and Jones, but Hunt-like potential if injury occurs.

TE
Dissly... yes, I’m still on that train.
You must log in or register to reply here.