Trevor Lawrence - Lawrence may be the future of the NFL, but right now he's inconsistent. This plays well for the Seahawks defense that has been playing better. Lawrence turns the ball over a lot (3rd most picks) while not taking many sacks (10th fewest). Seattle's issues getting pressure may not be as deadly as against other opponents - though he could look like he did against Miami and Seattle could make him look like he's the future of the NFL arrived.

Jax D - Jacksonville's defense is one of the only defenses in the NFL that has been worse than Seattle's. That could help Geno, who appears to have lost all confidence. The offense actually has a chance to move the ball, and put up some points.

Bye Bye Bye - This is the third straight game Seattle has faced an opponent coming off their bye. That's a brutal stretch of games where your opponent gets 2 weeks of preparation and rest, but add a backup QB and the Hawks have been behind the 8 ball before the opening kickoff.

James Robinson - Seattle may have had a couple weeks of better run defense, they're gonna be tested again with the TOP issues they've had all year. Jacksonville is #2 in ypc and 10th in yards per game. The Jacksonville running game has been elite. If Seattle wants to win, they have to force Jacksonville to pass.

This is gonna be a stretch for some, but with how the Jacksonville offense has been playing and how bad our offense has been - this game could be the hardest to win of the three Seattle has played since Russell went down. If the offense can't take advantage of a horrible defense, Seattle will see their fourth straight loss. 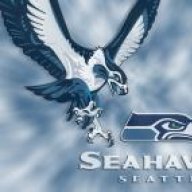 That is it, other than the IR list of course. 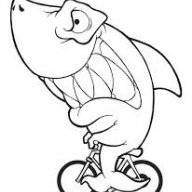 If Lewis fully practiced then he should be good to go. I always ignore that 'questionable/doubtful' bullshit.

Sharkonabicycle said:
If Lewis fully practiced then he should be good to go. I always ignore that 'questionable/doubtful' bullshit.
Click to expand...

Yeah. I'm just listing the report. If he was a full practice participant I would be shocked if he wasn't out there.
I suppose he could tweak the injury in warm ups. Other than that.....?? 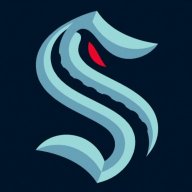 Lot of national analysts are picking the Jags to win today. Easy to understand why, but what then? With or without Russ returning after the bye, what is left for this team to even play for this year?

It is of note that LJ Collier is a healthy scratch again. Another draft pick fail. Too bad.

Got the stop though. So there's that. 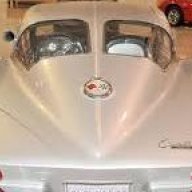 Good job to force a punt. Come on Geno! 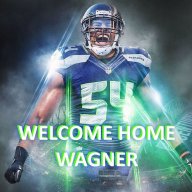 confidence builder for Defense. These young guys need it. Not a 3 and out but they forced a punt 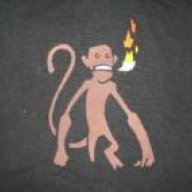 That was roughing the passer? lol...

On 2nd and 1 they should do play action just to setup the run lanes even more. Geno can be trusted to at least throw a quick out.

WizardHawk said:
On 2nd and 1 they should do play action just to setup the run lanes even more. Geno can be trusted to at least throw a quick out.
Click to expand...

FirebreathingMonkey said:
I think that is coming back to the 1. No TD???
Click to expand...

Darn, was hoping I was going to be wrong

They have not had the track record of being able to run-only effectively. They will have to sell some sort of pass to keep those lanes going.

What in the wide world of fuck are they doing? Why are you in a fuckin' shotgun on the 1 yard line?
You must log in or register to reply here.