What Lincoln Riley sold his soul for 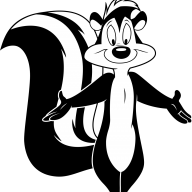 Godbless the United States of America 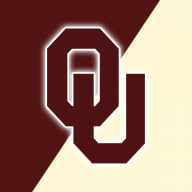 trojanfan12 said:
Based on what we're seeing so far, yes.
Click to expand...

I can agree with that. USC will see an immediate improvement based partly on Riley's offensive talent and partly because of the offensive talent he brought with him from Oklahoma. That and it is hard not to improve on a losing season with that talent.

That is the rub isn't it? Lincoln inhereted a very good team from Bob and to be fair I think he was saddled with Mike Stoops in part because of Bob. But, even after he got rid of Mike, Grinch under preformed with the talent he had. And Oklahoma slowly declined after Riley took over and got his players and coaches in place.

I expect Riley will hit a plateau at USC much as he did at Oklahoma. If the USC and it's fans are good with that more power to them. The only grudge I hold is with Riley, not that he left but, how he left.
You must log in or register to reply here.
Share:
Reddit Pinterest Tumblr WhatsApp Email Share Link
Top