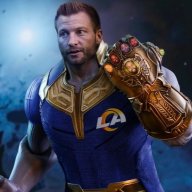 Rambunctious said:
Well I already have a house full. From 92 down to 9 months old, lol so I may be a little too busy to post through the next week

So let me say here, Have a wonderful Christmas and a happy New Year and thanks for the comradery even through the bad years. Stay safe guys and Red
Click to expand...

Don't let the 92 year and 9 month old get into a fight. Have a Merry Christmas 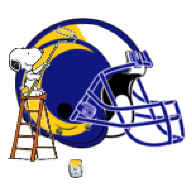 Battlelyon said:
Don't let the 92 year and 9 month old get into a fight. Have a Merry Christmas
Click to expand...

This is me right now wish me luck 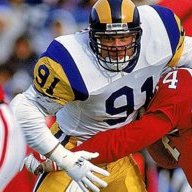 Not the best game, but a win is a win 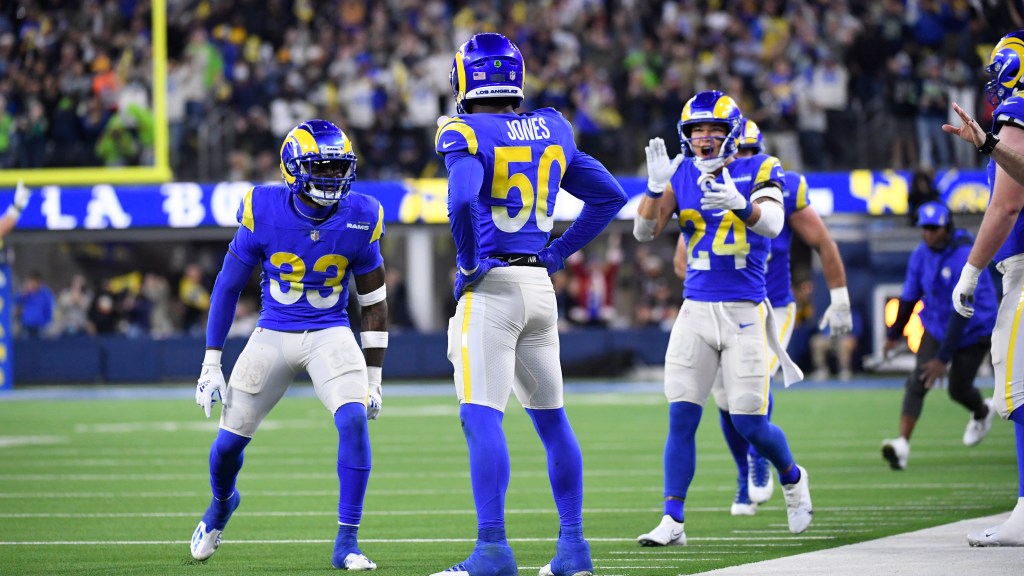 Here’s what we learned from the Rams’ 20-10 win over the Seahawks on Tuesday night.

Is this offense becoming too reliant on Kupp? 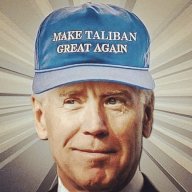 Retroram52 said:
We also didn't get out of this game without controversy as that pass to DeeJay Dallas covered by E. Jones was a missed PI call on Jones as he clearly mugged Dallas and the refs called nothing. Thta is when the score was 17-10 Rams and A TD would have tied the game. Reminiscent of the 2018 playoff win in New Orleans. Twitter lit-up and we were once-again branded as a cheater soft team.
Click to expand...

It was a flag no doubt. But the refs also could have called a penalty on our 4th throw to Kupp where the LB had his arm around Kupps waist


So no 4th down flags on either 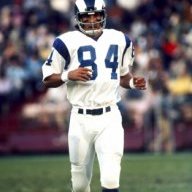 I do think Stafford obviously looks to him a little to much, but its working out!

Like earlier in the year Woods was getting a little peeved with lack of targets and then the next game Woods had a huge game.
Beckham only had 1 catch last night and looked like he was open quite a bit, hopefully he wont get pissy with the lack of targets?? but he seems like the type that we get pissy??

You would think with teams trying to shut Kupp down that OBJ and Jefferson would be open more? But must say Kupp is our offensive Donald, teams can double team them, but they still get the job done!!! Have always liked Kupp and he has always had this in him, but this year he is going off!!!!