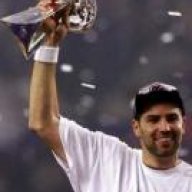 Retroram52 said:
Lakers lose it by 10. Played well but couldn't sustain and match-up with the Suns down the stretch.
Click to expand...

And several guys were just ice cold and couldn’t hit anything. 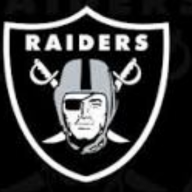 Retroram52 said:
Lakers lose it by 10. Played well but couldn't sustain and match-up with the Suns down the stretch.
Click to expand...

Make just a few more and they would have been right there in the game. 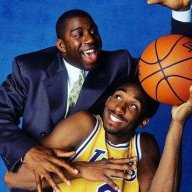 Retroram52 said:
More evidence that Pelinka is just a douchebag GM. But it is open for debate as he whiffed on get a First Rounder for THT last summer from Toronto. 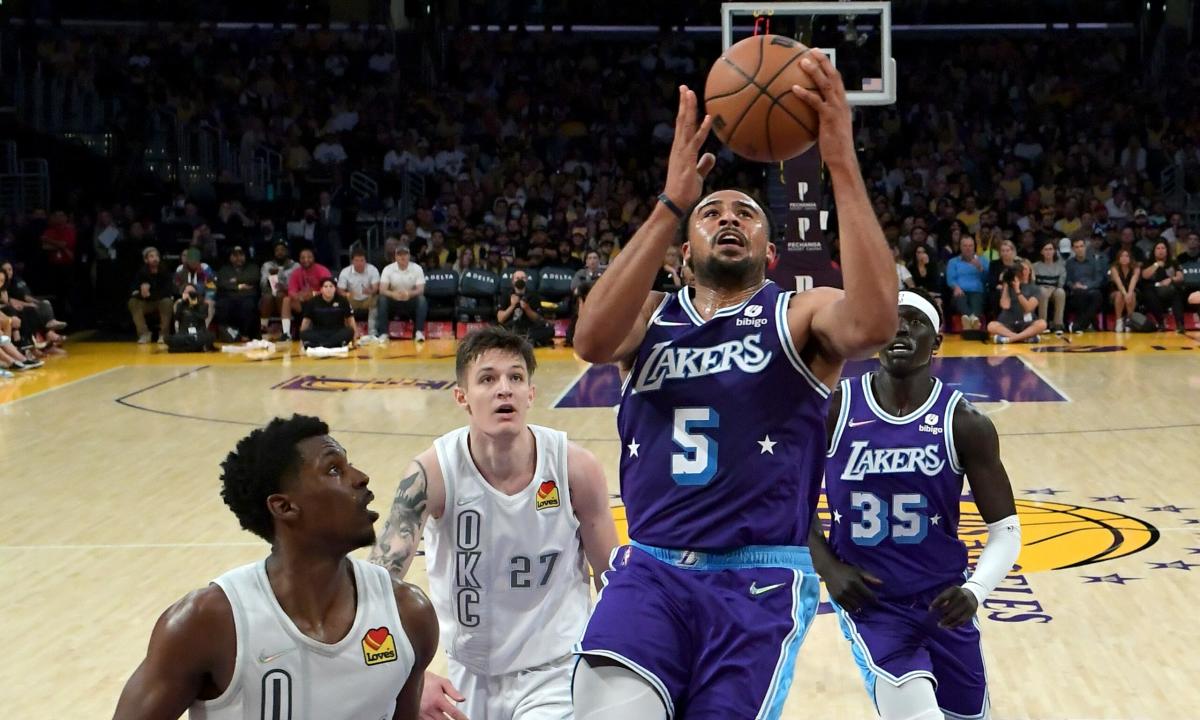 Would've had to absorb two years of just under $7M per for Khem Birch, who somehow got a 3 year contract out of a dozen or so games in the bubble season.

Make just a few more and they would have been right there in the game.
Click to expand...

Only Walker and Russ made 3s, and they were each 2-6. Yechhh.

A shooter we could target in the offseason.....and that is all he does really.....is Hardaway Jr. He won't get what he is making now and could be a good fit as a gunner....

This guy is just so fragile. I think it is time to include him in forthcoming trades next summer when the Lakers finally go into full rebuild mode. 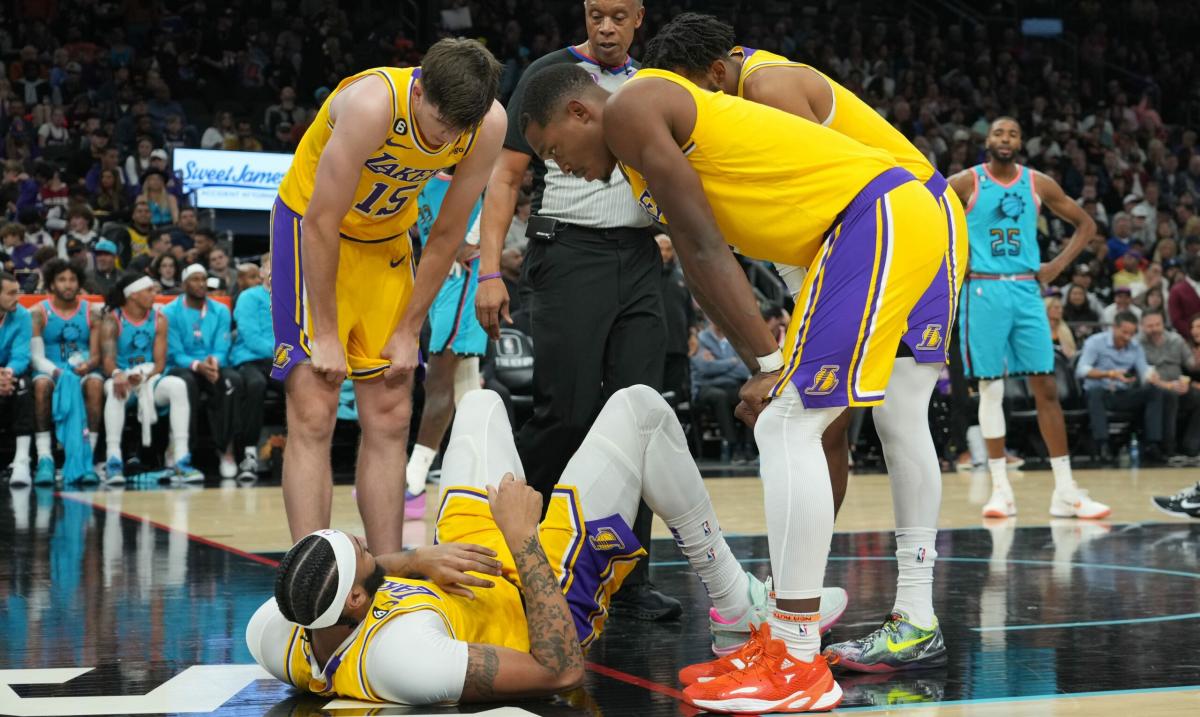 Lakers superstar big man Anthony Davis was a monster once again on Tuesday versus the Suns despite a bad left arm.

Nice win over the worse Spurs and a few more win streaks and the Lakers may be out of the bottom five. Then they don't have to rush a trade because Ham has a nice rotation going on with Westbrook separated to coming off the bench and playing sans AD and James most times during a game. Some of the other players like Reaves and Walker and a few others are beginning to be consistent scorers on game basis. I think everyone should leave the Lakers alone because I think they figure this out on their own with Ham running the show.

Another good win and tonight we play the Spurs again.

He's our 3rd scorer in the starting lineup, making 36% of his treys and athletic on defense.

An unusual Third Quarter for the Lakers where they had a 39-point quarter and looked in control.

The Lakers have gone stagnant and the Spurs have cut the lead to 8. Better get going or they are going to lose this done the stretch.

It appears the Lakers are not playing much D tonight.

AD is not playing tonight. Lakers need more points from Walker who has just 9.

Westbrook missing FTs again.
You must log in or register to reply here.