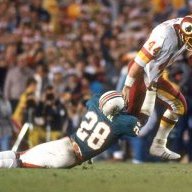 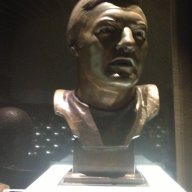 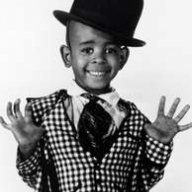 As predicted, the Eagles are that team that has to be watched in this division. The comparisons to our team is uncanny! (Also predicted)

Stymietee said:
As predicted, the Eagles are that team that has to be watched in this division. The comparisons to our team is uncanny! (Also predicted)
Click to expand...

Caliskinsfan said:
Gonna be a challenging match up and the game will have a LOT of juice if we both keep winning
Click to expand...

There were many who counted two wins against these guys, and to be fair that still might happen, but what it appeared to be months ago now seems to be pending dogfights.

gotta love this little guy, even if his momma is letting him grow up to be a cowboy... 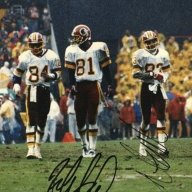 Dallas has quietly lost 3 of 4.

I can't stand the Cowboys, Eagles, and Giants, but I must admit, it was more fun when all of us were good. An NFC East team won the Superbowl five out of six years. That's the NFC East I grew up on. NFC East was better with the Cardinals in it too. I hate hearing how we won the NFC Least.