Since you like numbers, did you celebrate these days?

I knew about them, but didn't celebrate them. I wish I had. 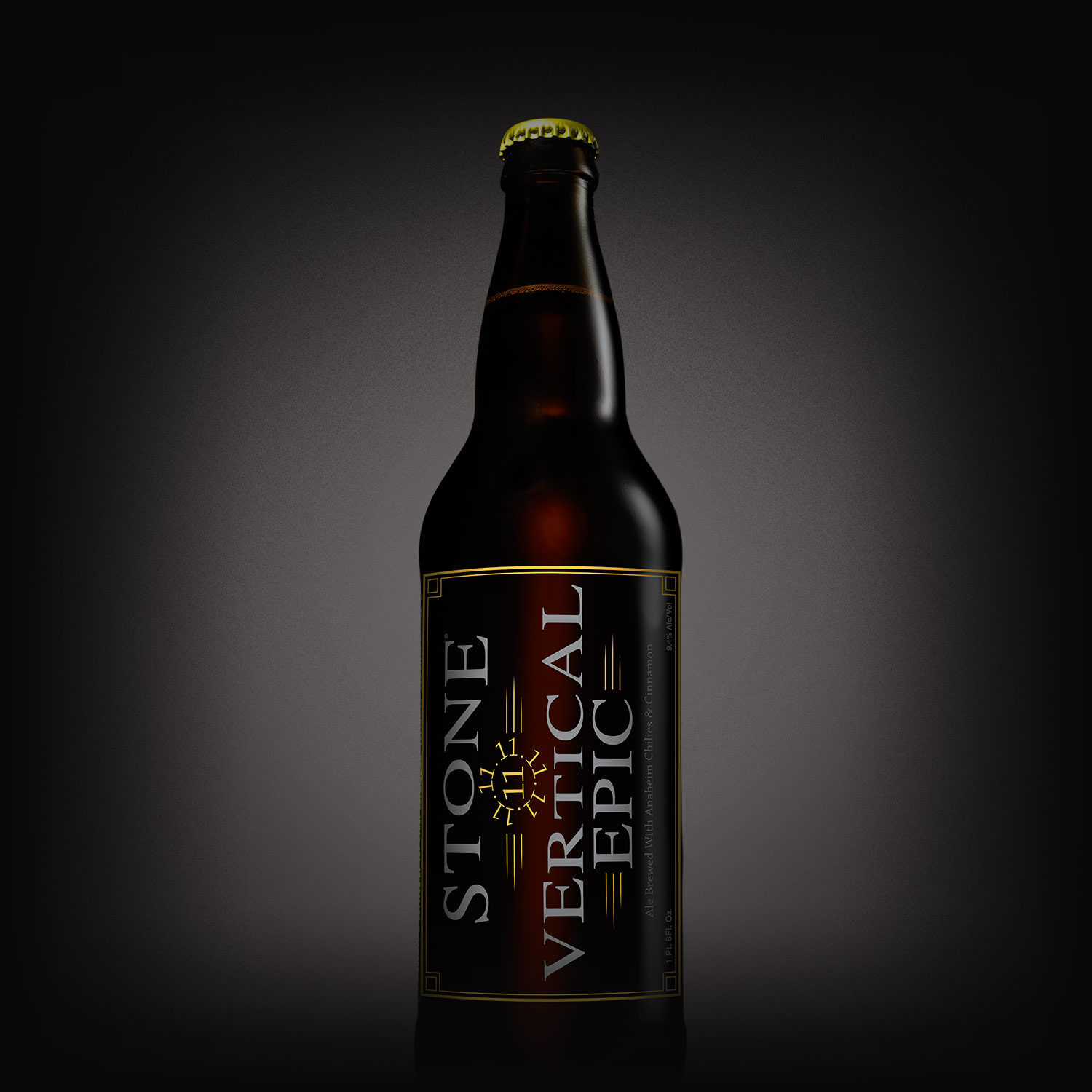 This year's Stone Vertical Epic ale might justifiably be considered the non sequitur edition. We somehow came to the conclusion that adding Anaheim chiles from New Mexico's Hatch Valley, plus whole cinnamon sticks, to an amber-hued brew fermented with Belgian Flanders Golden Ale yeast (which...

I remember what I did on certain days, like Leap Day 2008. The Jazz-Hornets game was on that day. That was one of the few times that Chris Paul's team beat Utah's Deron Williams team (Utah had dominated the H2H until then), and not only that, but it looked like Chris Paul was trying to win the steals per game title, all in that game.

That game would not have made the "worst team in sports" thread, because I would have recognized that the one sided H2H that the Jazz had enjoyed, had to end sometime. 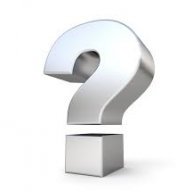 I didn't know the meme either.

The Jazz didn't have any games on these dates.

The Jazz didn't play on this date.

Here's the next palindrome date.

The Jazz don't play on this date.

Did you do it in a French accent?

nuraman00 said:
The Jazz didn't play on this date.

Well, look at the bright side, they didn’t lose to Detroit or Orlando that night.

nuraman00 said:
The Jazz play the Nuggets on February second. No game on February twenty-second.
Click to expand...

We better see a lot of stifles from the Stifle Tower today.

We getter see a lot of spidas from Spida today. 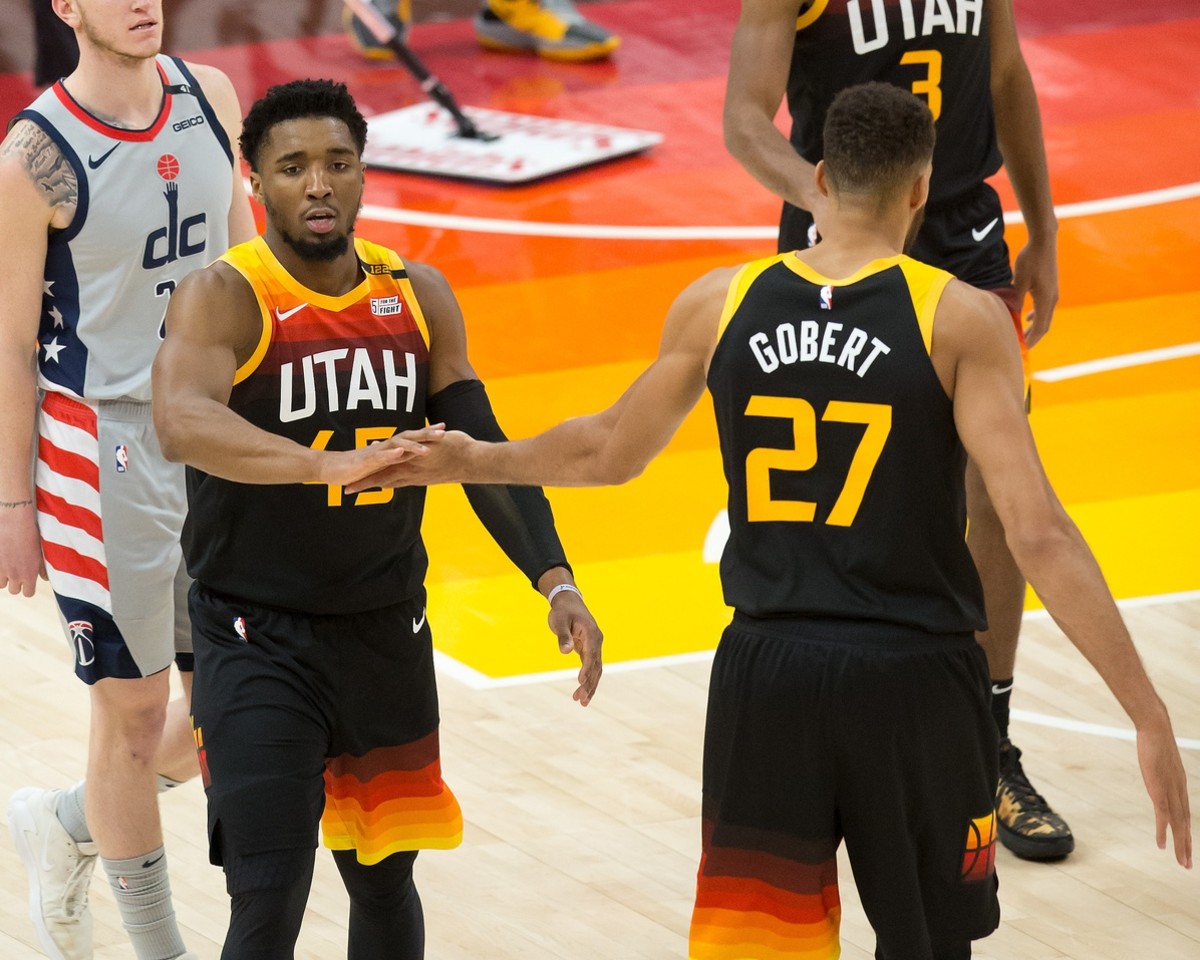 Donovan Mitchell and Rudy Gobert have both been ruled out for Wednesday's game between the Denver Nuggets and Utah Jazz.

The Jazz really are the worst team in sports. They ruined this day we were looking forward to.

At least when they lost the Leap Day game to Chris Paul's Hornets in 2008, they played their healthy roster.

They're not even playing their healthy roster today.

@MHSL82, what's our backup plan for how we're celebrating today?

Here's the next palindrome date.

The Jazz don't play on this date.

This day ended up not being as good, in one way, because it was the day when Malone fake waved to a crowd. He wasn't with others for the 75th Anniversary Ceremony.

The ASG itself was interesting, though.

nuraman00 said:
The Jazz play the Nuggets on February second. No game on February twenty-second.
Click to expand...

Last special day of the month.

Are you ready for another special day tomorrow, @MHSL82?

All games start within an hour of each other. PST.

I love this story.

Possibilities with the league's changes