Krejci Gets Some Coin 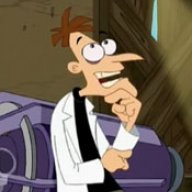 And deservedly so (link):

The Boston Bruins and forward David Krejci have agreed to a six-year, $43.5 million extension according to an announcement from the club. Krejci's new deal will kick in in 2015-16 and comes with a no-move clause in years one through four and limited no-trade clause in the last two years of the deal according to Aaron Ward of TSN. The new deal will take his annual cap hit to $7.25 million.
Click to expand...

Seeing as how the cap is expected to move much higher over the next few years, this is a very team friendly deal. Good for DK and good job by Chiarelli. 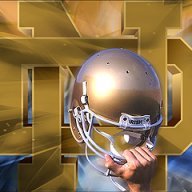 Krejci is the man! Hope he gets back in the lineup next week.
You must log in or register to reply here.