2022 NE Patriots Off Season and Pre-Season 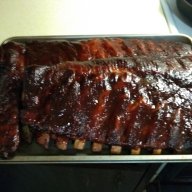 Southieinnc said:
It was the opposite.
Terrible to start and good in the 2 minute drill. 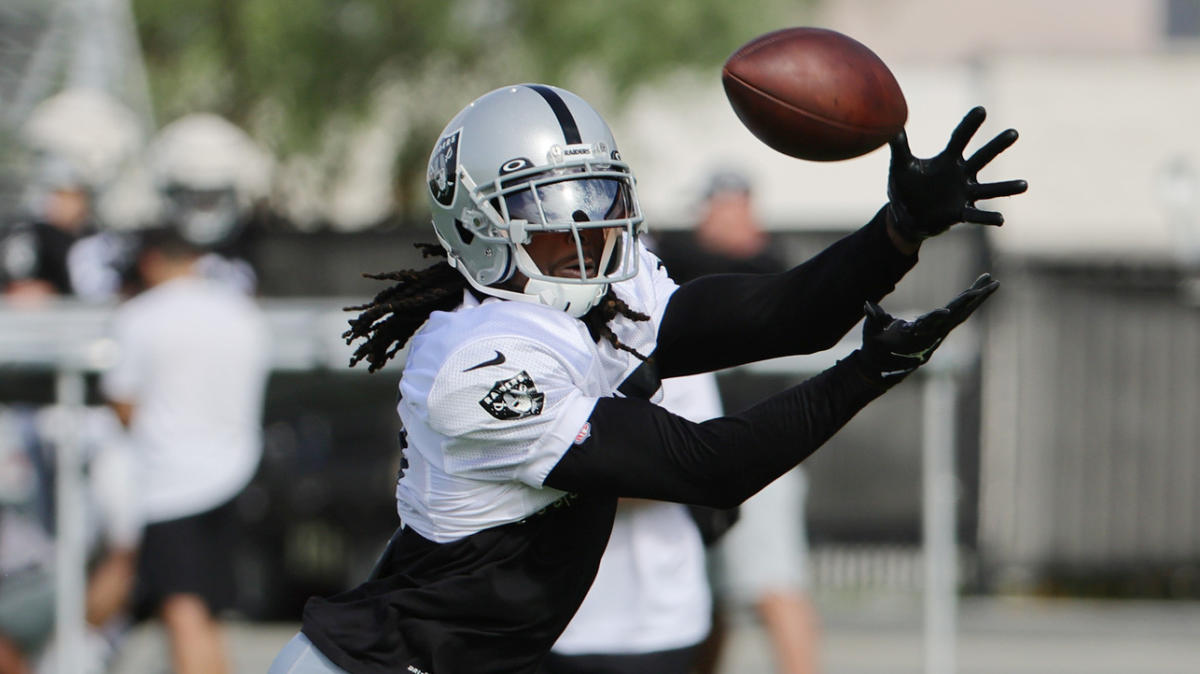 The Patriots defense had no answers for Raiders wideout Davante Adams during Tuesday's joint practice. Our Phil Perry identifies the players who saw their stocks rise and fall during the session. 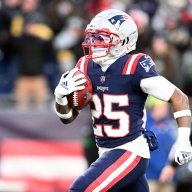 Location
Out of the desert!

"Quarterback Mac Jones was 14-for-26 with an interception and said on WEEI that the unit is still “kind of getting a feel for what you want to do,” which is why he wouldn’t label the day as a failure for the unit.

“Failure is putting a label on something that’s a process. We’re just trying to focus on the process, and not the result. Failure would be considered a result,” Jones said, via Karen Guregian of the Boston Herald. “We’re just trying to work through it all. . . . We don’t need to overcomplicate it. It’s a simple game if you make it a simple game. We’re all trying to get there, which doesn’t happen overnight.”"
You must log in or register to reply here.